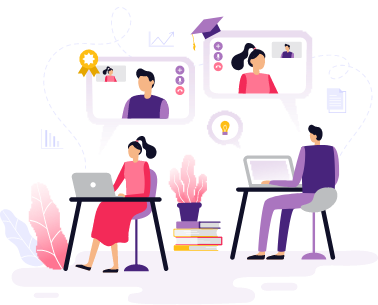 The learners of each team are allowed to help their running member by shouting instructions.

Tips for the instructor

Practice the pronunciation of the words before and after the game.

Read more about these topics in our manual by clicking on the button.